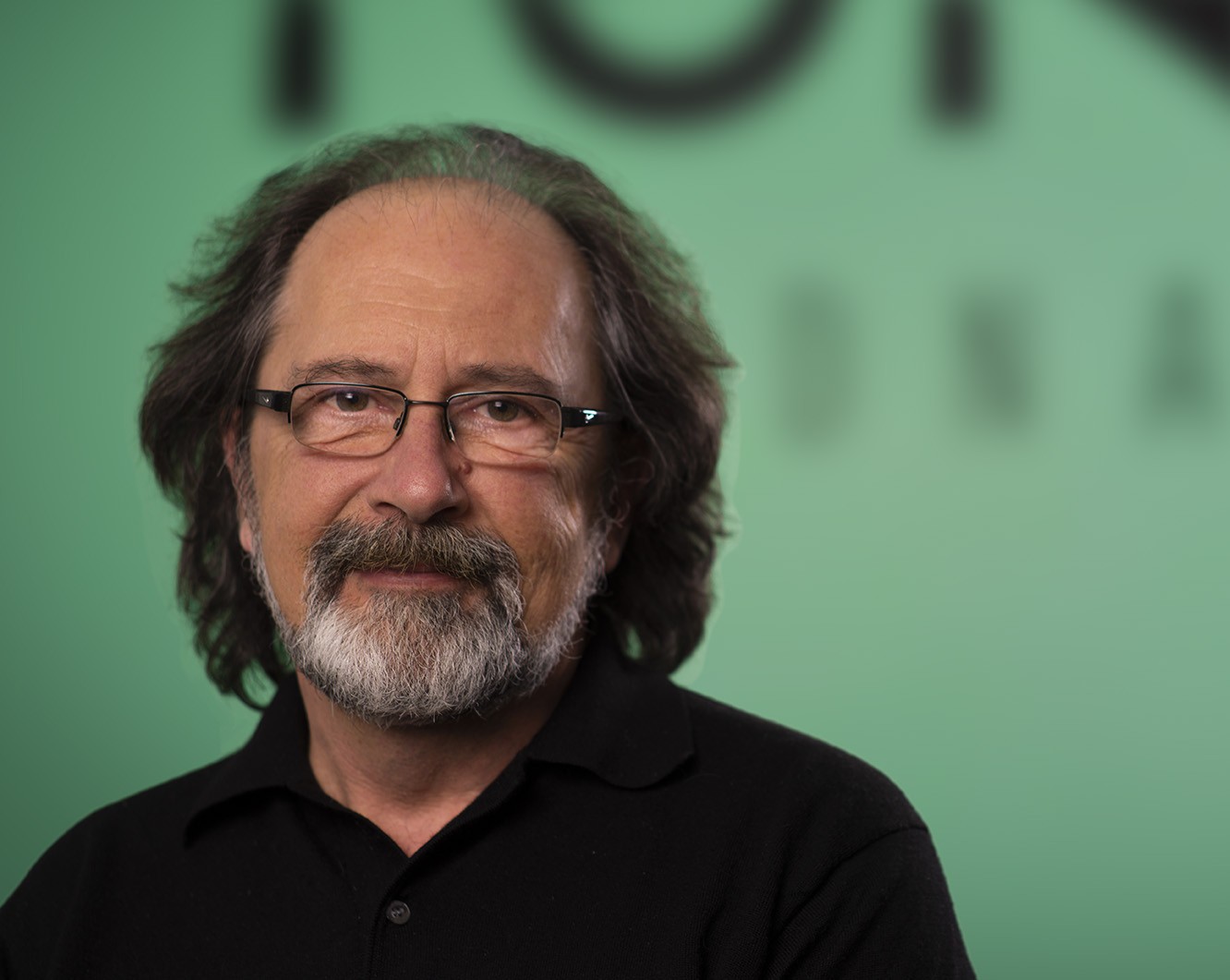 After completing his Bachelor of Administration at the University of Laval, Bernard teamed up with Pascal Blais, at 23, with the lofty goal of producing high quality animated films with international appeal. Their studio grew quickly, largely due to the quality of their work and the variety of styles and techniques they offered.

And as the company grew, so too did the demands on the range of services they offered. Under his direction, two new divisions were opened – a motion-control shooting stage (the first in Canada) and an Optical VFX production studio. In 1995, Bernard negotiated the deal to finance the studio’s first animated short, The Old Lady and the Pigeons, with international co-producers Odec-Kid Cartoons, in Belgium and Les Amateurs, in France. The film was well received, winning the prestigious Grand Prix in Annecy, a BAFTA in the UK, a Genie in Canada and a nomination for an Academy Award®, in the US. He followed up the film with another equally impressive short The Old Man and the Sea, the first ever fully animated IMAX film produced, directed by Alexander Petrov. It also won many prestigious awards, including the Oscar® in 2000. Bernard’s IMAX credits also include writer and producer of a half-hour live-action documentary film on the life of Ernest Hemingway.