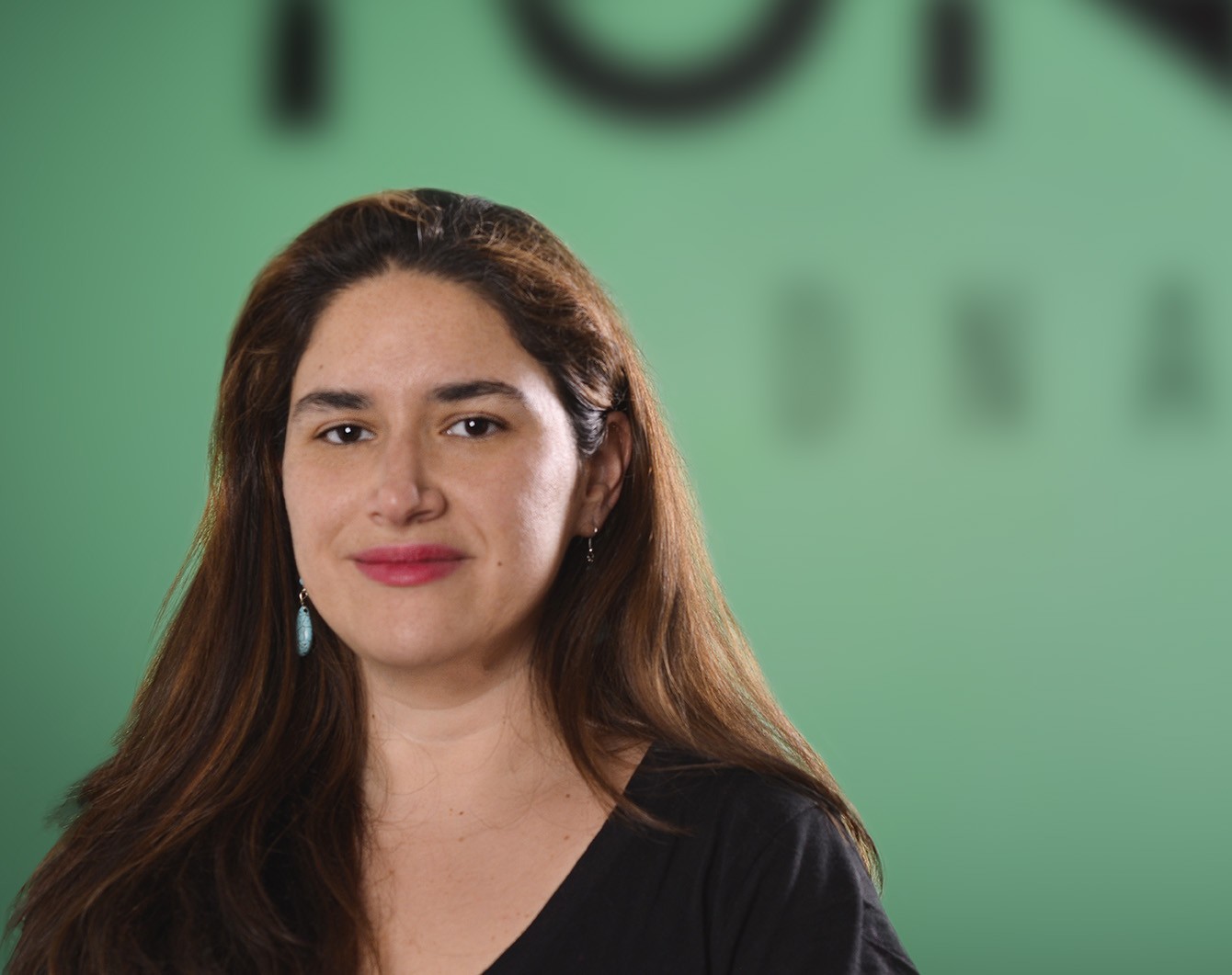 Mariana has been a producer working in the advertising and film industries for over a decade.

After finishing her studies in communications with a specialty in film, Mariana joined various production teams in Mexico. During her career, she produced a number of award winning commercials for brands such as Coca Cola, Nestlé and Ford, and acquired the skills to plan a shoot in any locale whether on the beaches of Brazil or in the German suburbs. By working closely with directors and creative teams, she gained the experience to coordinate international projects and promote a creative collaboration.