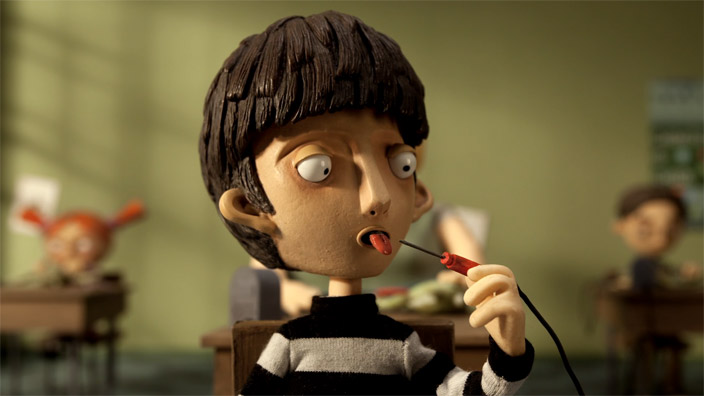 What would you do if you were 12 and suddenly found yourself charged with God-like powers? Would you use them for good? For bad? Perhaps a little of both? For one Grade 7 boy whose mind starts to wander while dissecting a frog in Biology class, the possibilities seem endless: having the power to toy with life and death, to create monsters who can punish those who torment him daily (in particular, Augie, who sits in the back row), and, more importantly, to create that one perfect day with Lily, the love of his 12-year-old life.

Directed by two-time Oscar®-nominated animator and long-time NFB collaborator Cordell Barker (The Cat Came Back, Strange Invaders), If I Was God… explores the difficult gateway between childhood and adolescence, when the approaching power of adulthood is often mistaken for omnipotence. Drawing inspiration from his own memories of a particularly awkward day in Grade 7, and using a variety of animation techniques, from traditional animation to stop-motion puppets and more, Barker creates a darkly whimsical 3D animated short film with an organic, hand-made feel that’s as imperfectly human as the world we all ultimately craft for ourselves. 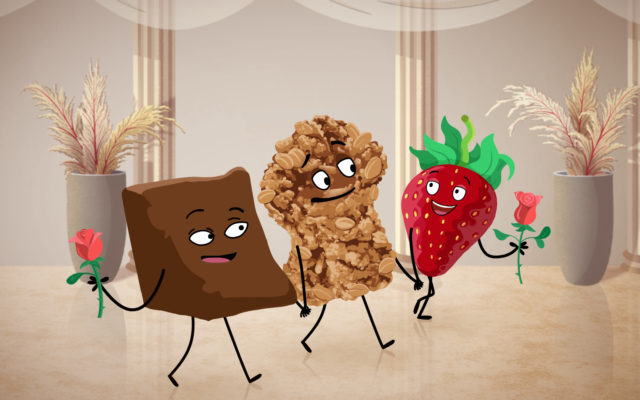 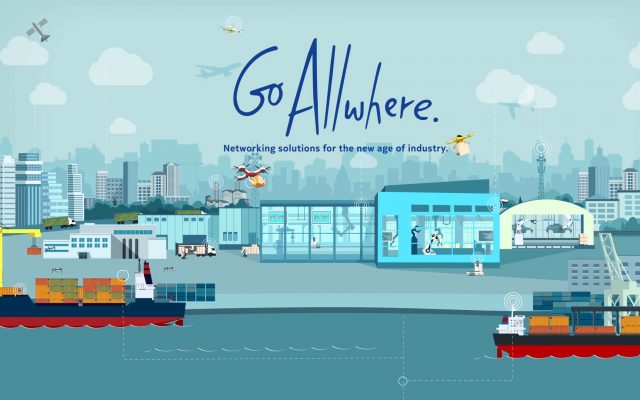 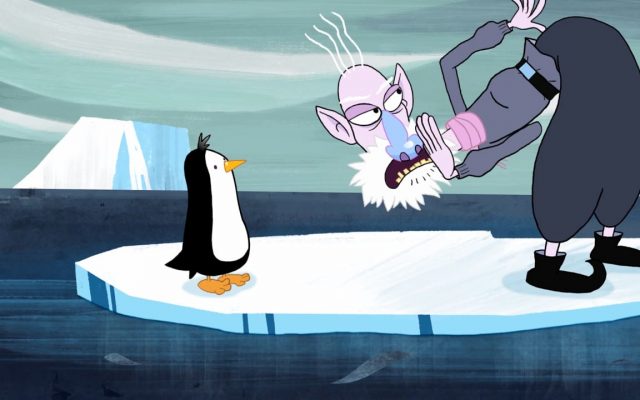 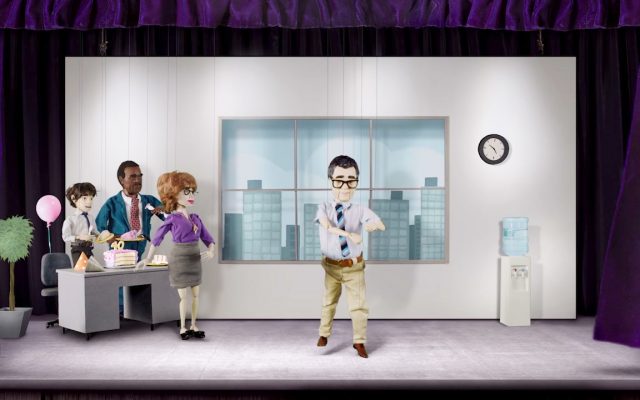 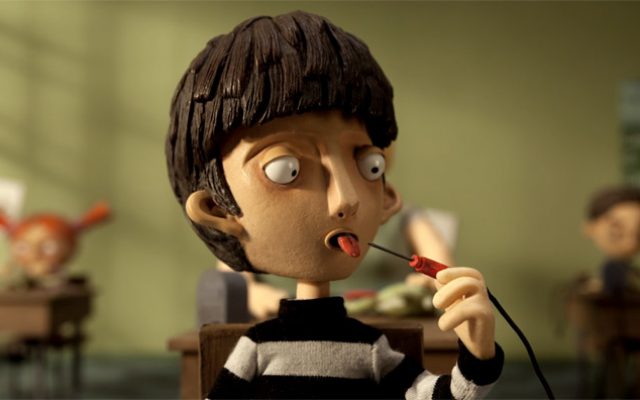 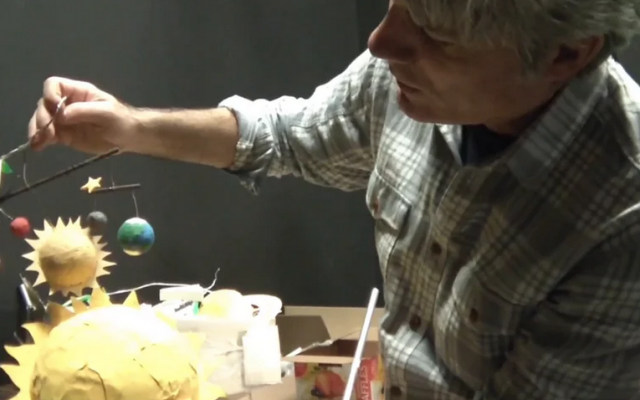 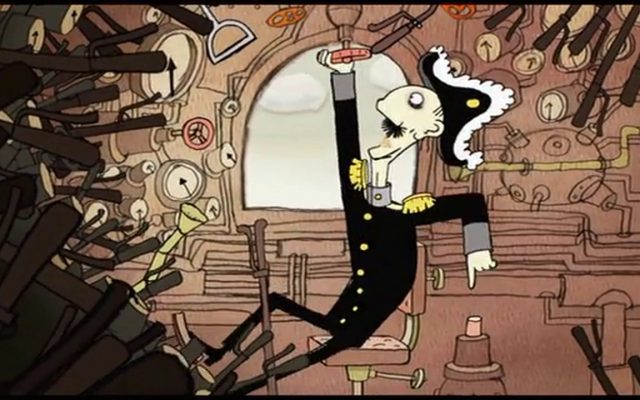 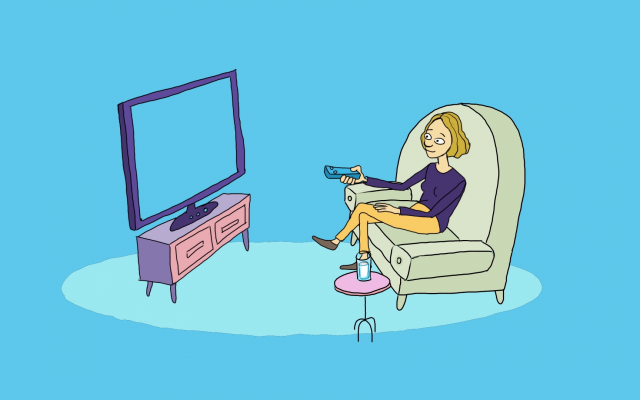