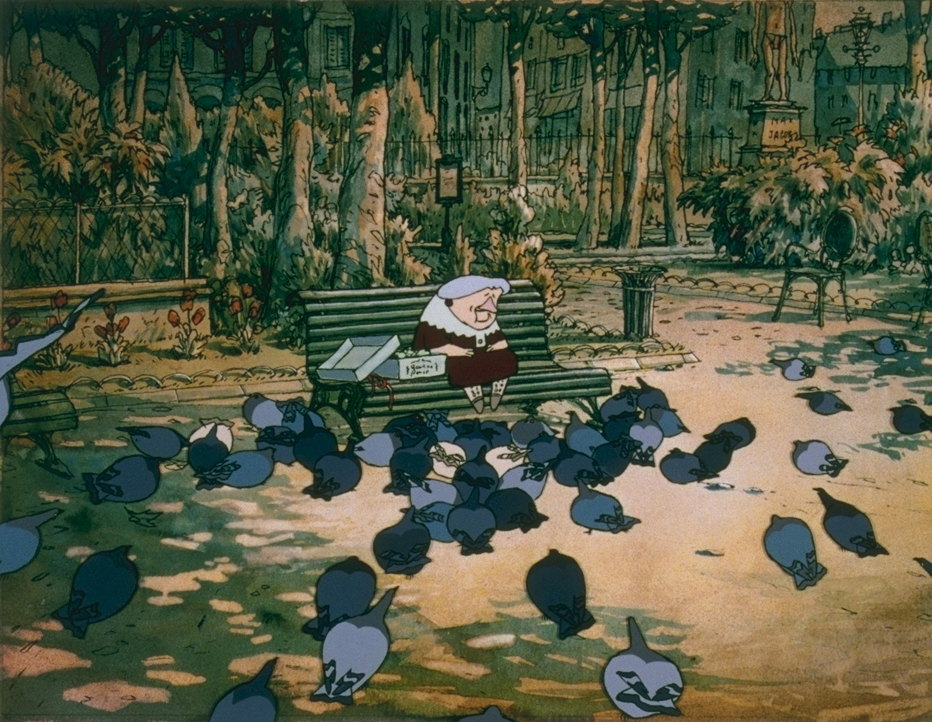 The Old Lady and the Pigeons

The Old Lady and the Pigeons (FR) is a 1997 animated short film Written and Directed by Sylvain Chomet. It tells the slightly surreal story of a starving policeman who dresses up as a pigeon in order to trick and Old Lady into feeding him

An emaciated Parisian policeman discovers an old lady who feeds pigeons in the park.. After having a nightmare ending in giant pigeon-men pecking at his stomach, the policeman constructs a pigeon mask, which he wears to the old lady’s home. She welcomes him in and, despite his rude behavior, allows him into her home and share her food. As the weeks go by, the policeman grows increasingly fat. Every day, as he climbs the stairs to the woman’s home, he passes a maid sweeping the floor, until one day he discovers the old lady’s other pet: the stair sweeper, dressed as a cat. When the old lady realizes the policeman has discovered her secret, she pursues him with a large pair of shears. He tries to remove his fake pigeon head, to reveal his human self, but it has become stuck around his neck. As the old lady closes in on him, the policeman falls out of a window and onto the street below, among a small group of pigeons. In the final scene the policeman, skinny once more and without his pigeon suit, is seen behaving like a pigeon in front of the Eiffel Tower.

The film was produced through the French company Les Armateurs with support from TONIC DNA and other studios in Belgium and the United Kingdom. It was Chomet’s debut film and won several awards, including the Grand Prix at the Annecy International Animated Film Festival. It went on to win the British BAFTA Award and Canadian Genie Award for Best Animated Short and was nominated for best animated short at France’s 1998 César Awards, and the United States’ Academy Award for Best Animated Short Film at the 70th Academy Awards. 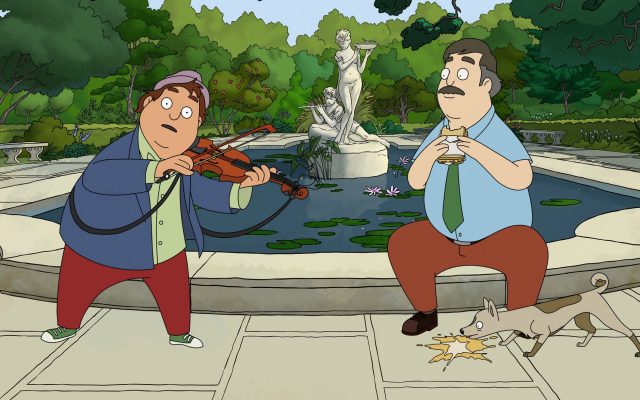 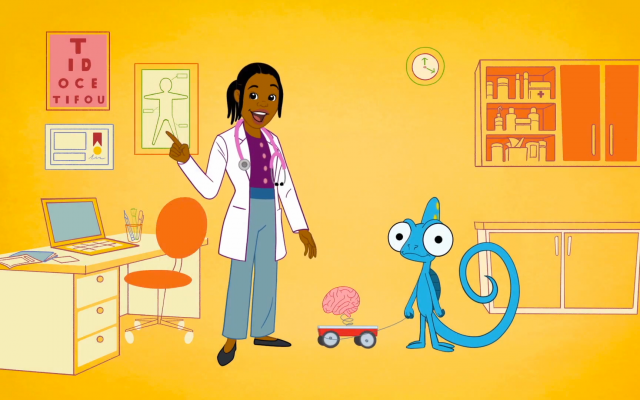 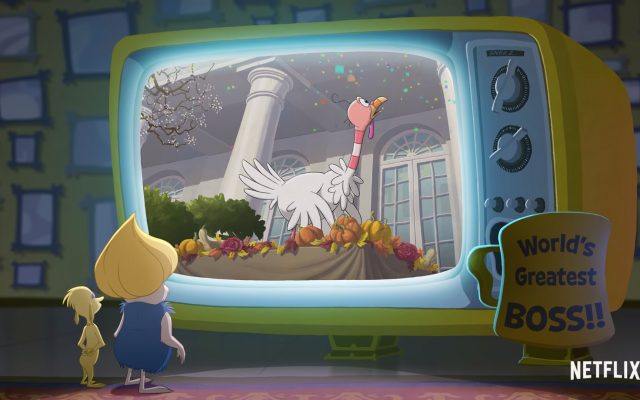 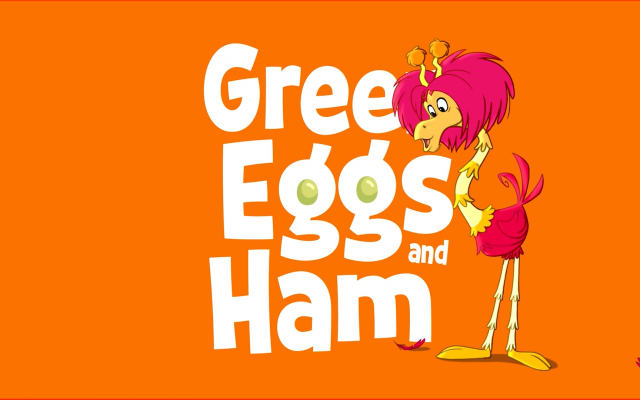 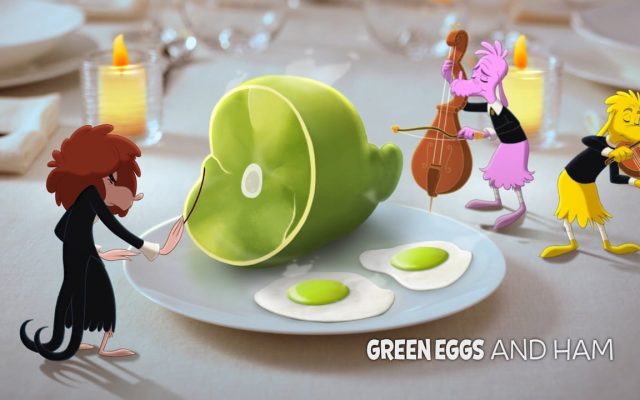 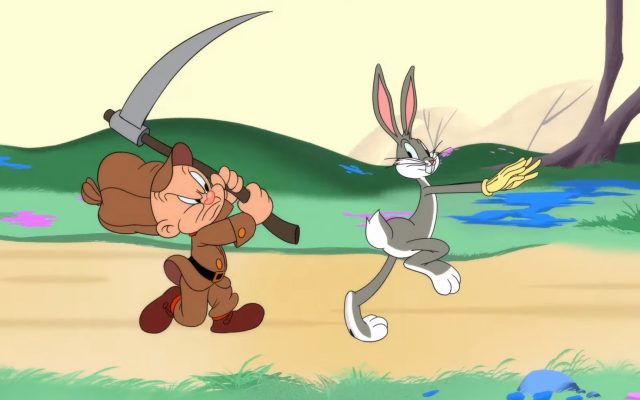 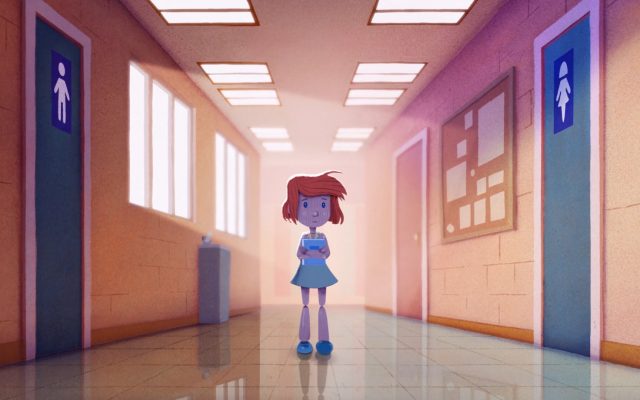 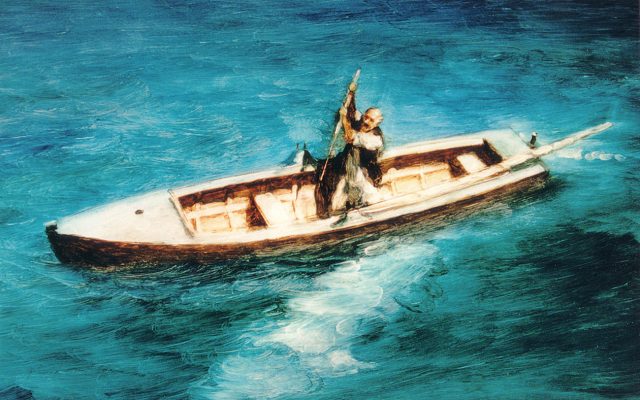